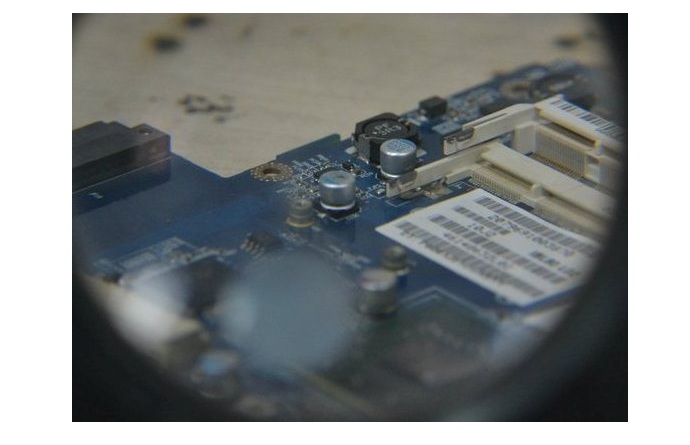 As a person who is using a computing equipment , You are aware about the term called POST and you also know it is expanded as Power on Self Test. Yes the same process which begins after you press the power button of your system .  This post is an effort to move a little deeper in to the process of POST and the electronic details which may be useful to a chip level service person for his day to day life with Desktop and Laptop Motherboards . 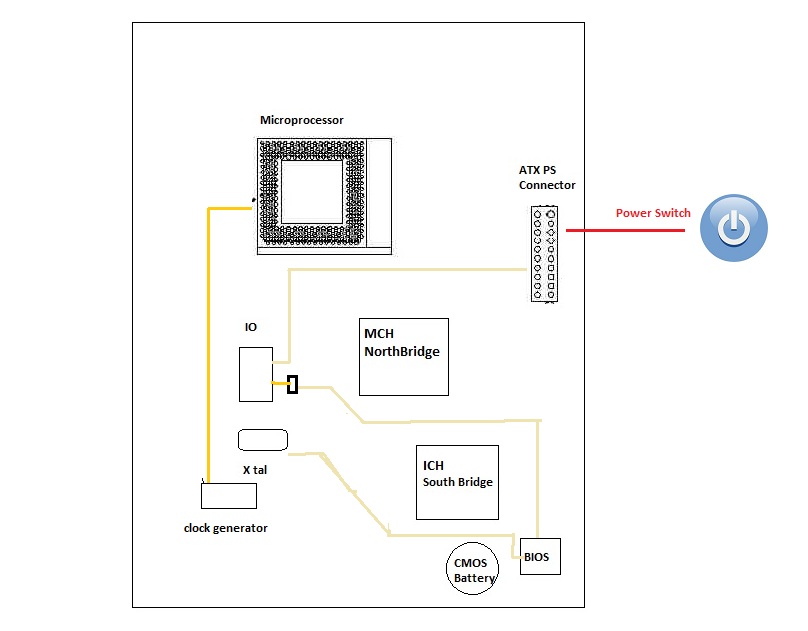 3.3 volt  from the power supply will reach 6th pin of the IO   it turns the NPN  transistor attached to it to  active low

Npn transistor  will open way for 3 vdc to reach BIOS

BIOS will in turn  activate the I/O .

14.3185  MHz generator by the crystal oscillator  will  produce 2 v ac  and clock generator IC will produce the output

The POST routine is stored in address location FFFF:O and is the basic program to test the functionality of all the components on your motherboard and add on cards

( hope we can have a post on the process of Booting )