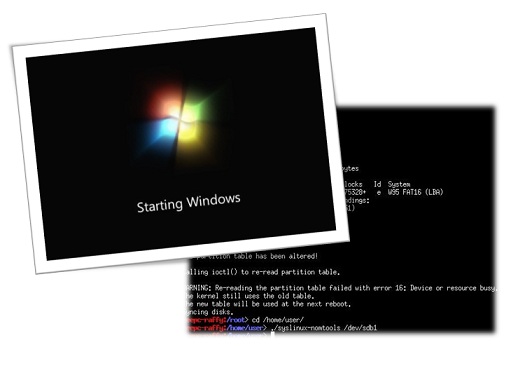 Yes , you know that cliche definition for booting you learned on your elementary classes on computing .

Booting :  is the process by which the computer loads the operating system files from the secondary storage systems in your computer ( like Floppy , hard disk ,or CD)   to the primary memory area ( R/W -RAM )    and after the successful  booting , the computer is ready to obey your commands .

So the question here is Why you are calling it the Booting ? when the actual process must be called loading !!

The term has some interesting origin  that date back to 19th century and was clevery adapted to as a computing term by some creative minds in mid  1950 ‘s .

the term booting is an abbreviation of the term ” Bootstrapping”   . I know it is not going to solve the situation because now the issue is what is Bootstrapping . 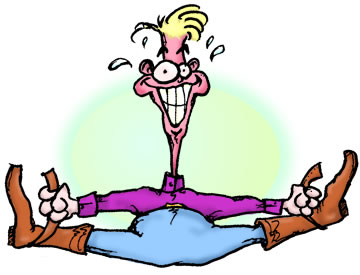 So , the term bootstrapping normally used to denote some thing that is almost impossible or describing any action which is fully performed by his own efforts .

So How the computer Boot Strap ?

hats off to to the person who first use the term bootstrapping for describing the loading process of computer system .

Before you turn on your computer system , it is a heap of plastic , metal , silicon and so many other things . After the process of booting is over , the machine magnificently convert itself in to a smart being which can respond to your actions  . So the journy from a heap of silicon to an intelligent equipment is done by the computer itself  by the process of one program calling another and so on until  he reach his  prompt or desktop

So we call the process as bootstrapping and abbreviated to booting .